The Scottish Borders is perfectly positioned as perhaps the easiest destination in Scotland to reach; Edinburgh & The Lothians lie to the north, Dumfries & Galloway to the west, and Northumberland in northern England to the south.

The Scottish Borders is one of 32 council areas of Scotland. It borders the City of Edinburgh, Dumfries and Galloway, East Lothian, Midlothian, South Lanarkshire, West Lothian and, to the south-west, south and east, the English counties of Cumbria and Northumberland. The administrative centre of the area is Newtown St Boswells.

The term Scottish Borders, or normally just “the Borders”, is also used to designate the areas of southern Scotland and northern England that bound the Anglo-Scottish border. 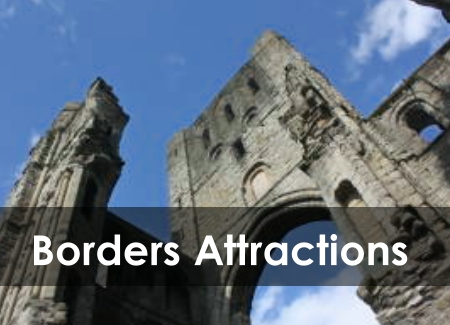 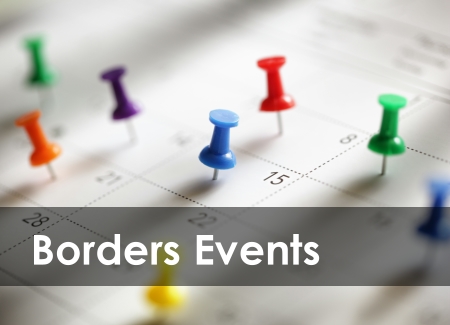 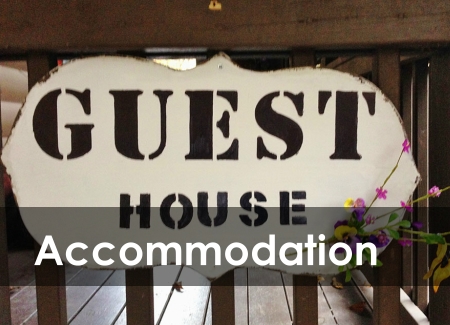 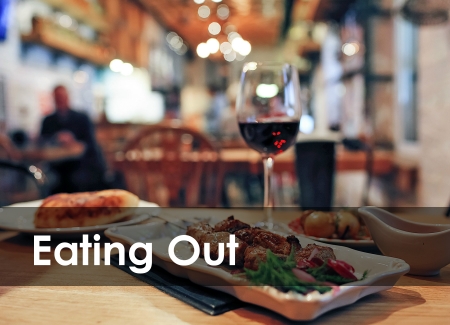 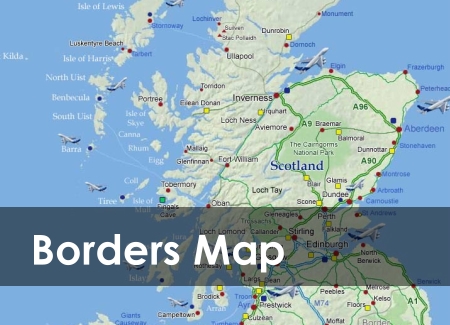 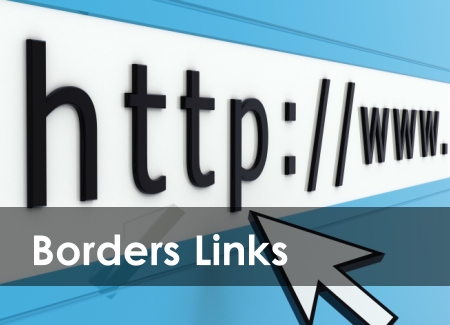 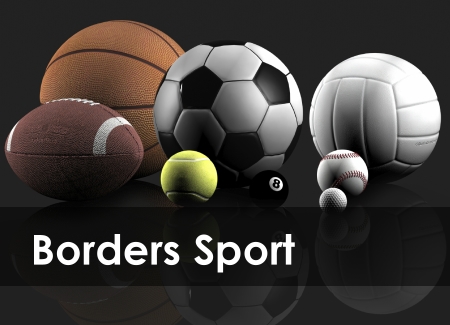 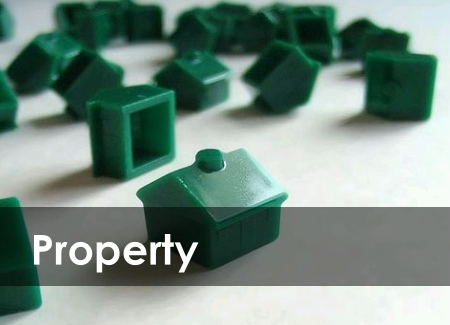 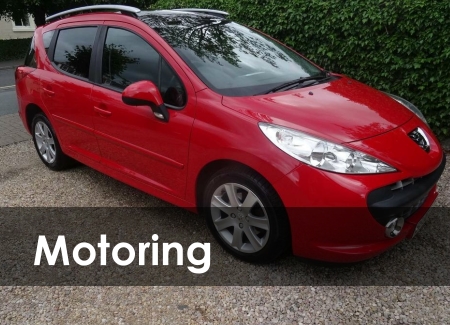